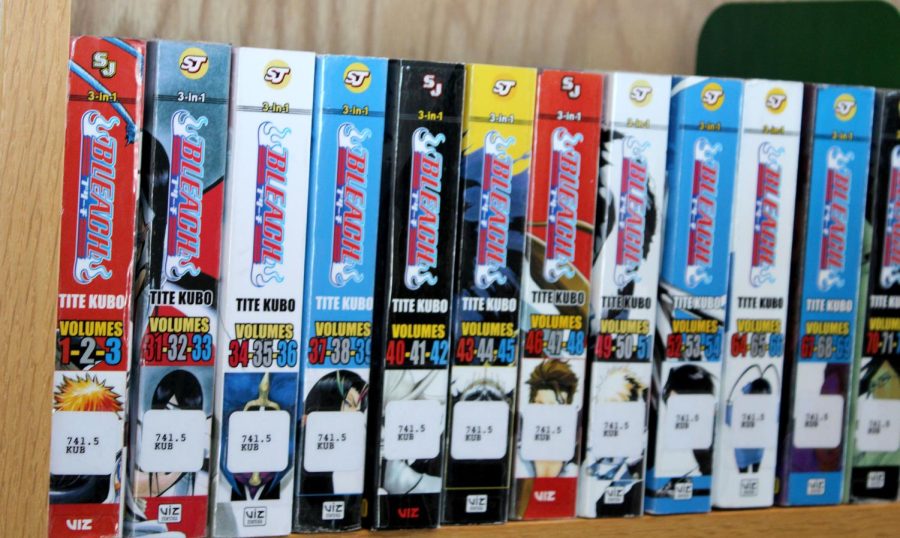 In the past few months, anime has gained traction among the students of Salina South High School. 56.6% of students in a poll of 106 people said they watch anime, notably the popular anime’s Attack on Titan and Demon Slayer. With anime being seen as “weird” by western ideology, it must beg the question, why is anime so popular at South High? 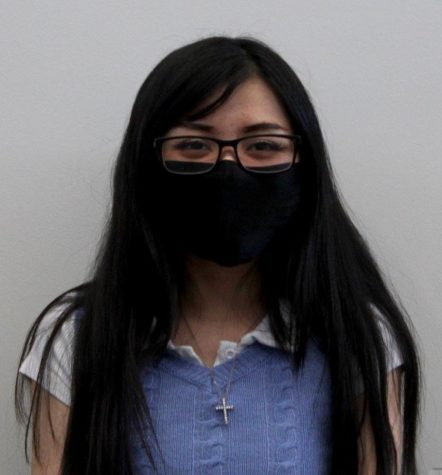 When asked what she liked about anime, freshman Sarah Thongphetmanichanh stated,“It is awesome and a great way to show kids of all ages good life lessons,” Thongphetmanichanh further noted that people who watch anime should not be seen as “weird” because it’s what they enjoy. 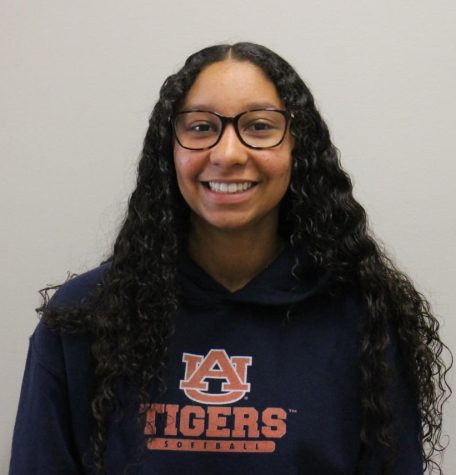 Junior Cyera Younger agrees explaining “No I think it’s just a preference of what they are interested in.” Although some people at the school don’t like anime even though it had a massive increase in popularity.

Sophomore Dominique Girard explains why some people don’t watch anime. Girard said “I just don’t have the time, and it’s just not interesting to me.”

It’s true that watching anime does take a lot of time but it is really rewarding. Even though some people don’t like watching anime, it has become popular enough for people to take interest in reading manga. 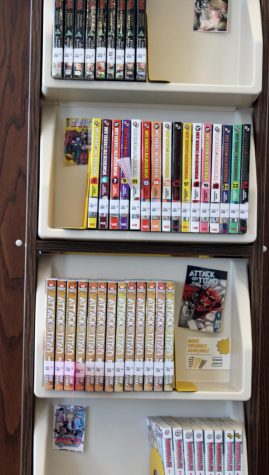 At Salina South’s Library there is a wide variety of manga which is just anime but in book form.

The most popular manga at Salina South Library are “My Hero Academia” and “Attack On Titan.”

Librarian Elizabeth Burke plans on making the manga section bigger because it is the most popular section in the library.

Students can see how popular it is because if they go to the manga section two or more books are checked out and some sections are completely gone. There is also new manga like “Beastars” but Burke plans on getting “Demon Slayer” but her decision might change. 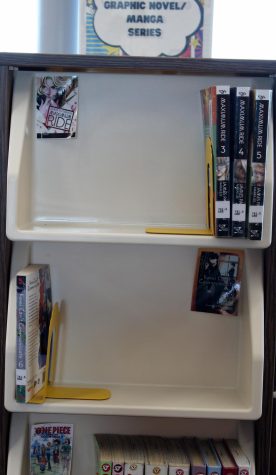